Description:
About the NEW-U - EVOLUTION MINI-5The Kryptonite New-U - Evolution Mini-5 has a 13mm hardened MAX-Performance steel shackle that resists bolt cutters and leverage attacks. As well, the new patent pending hardened double deadbolt design, provides extra protection against twist attacks. Pick and drill resistance is enhanced by a higher security disc-style cylinder. The package includes flexframe-u bracket providing convenient multi-location u-lock transport. Krypotonite includes 3 stainless steel keys, one with a high intensity LED bulb and replaceable battery. Protective vinyl coatings cover the New-U - Evolution Mini-5.Key Features13mm hardened max-performance steel shackle resists bolt cutters and leverage attacksNew patent pending hardened double deadbolt design gives additional protection against twist attacks.Higher security disc-style cylinder is pick and drill resistant.Key Safe ProgramAbout the BrandOver 40 years ago, Kryptonite began with a mission. While much has changed in bicycling, and bicycle security, Kryptoniteâ€™s objective remains the same, they are here to empower you to protect what you value. Through constant innovation, expert guidance, and Kryptoniteâ€™s never-ending commitment, they continue to pursue their passion and do everything they can to ensure you can go where you want, when you want by offering smart, serious security solutions.In 1989, an unusually high number of Anti-Theft Protection claims in central New York City, forced Kryptonite to stop offering protection there until 1994. The New York Lock was introduced in 1994 and became a flagship lock for the company. By 2013 Kryptonite became part of Allegion PLC through the spinoff of Allegion from Ingersoll-Rand. This separation allows Allegion to focus solely on commercial and residential security businesses.Bicycle Locks Buying Guide. Visit store 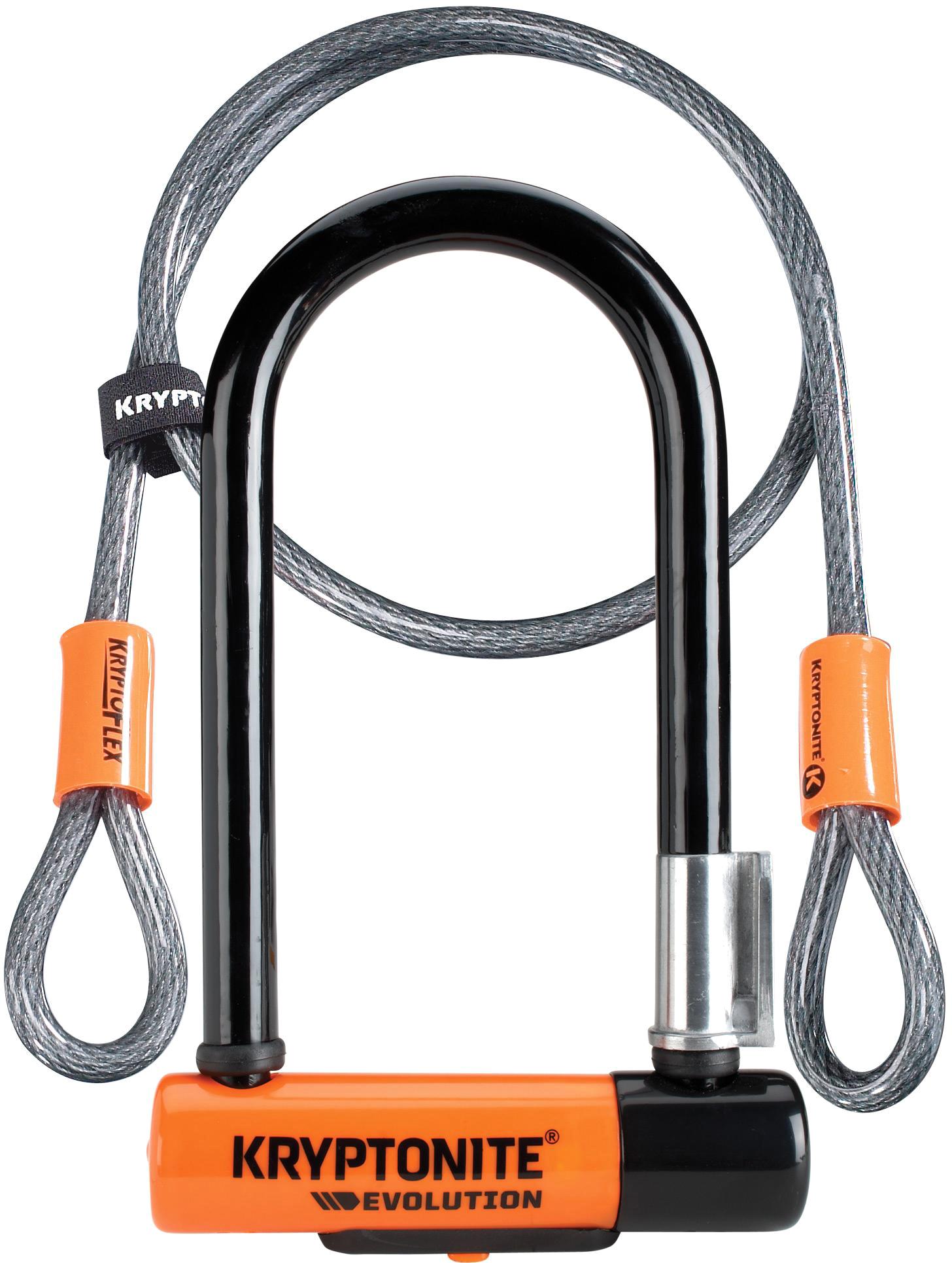 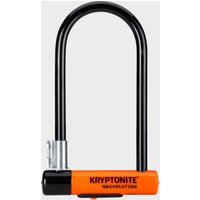 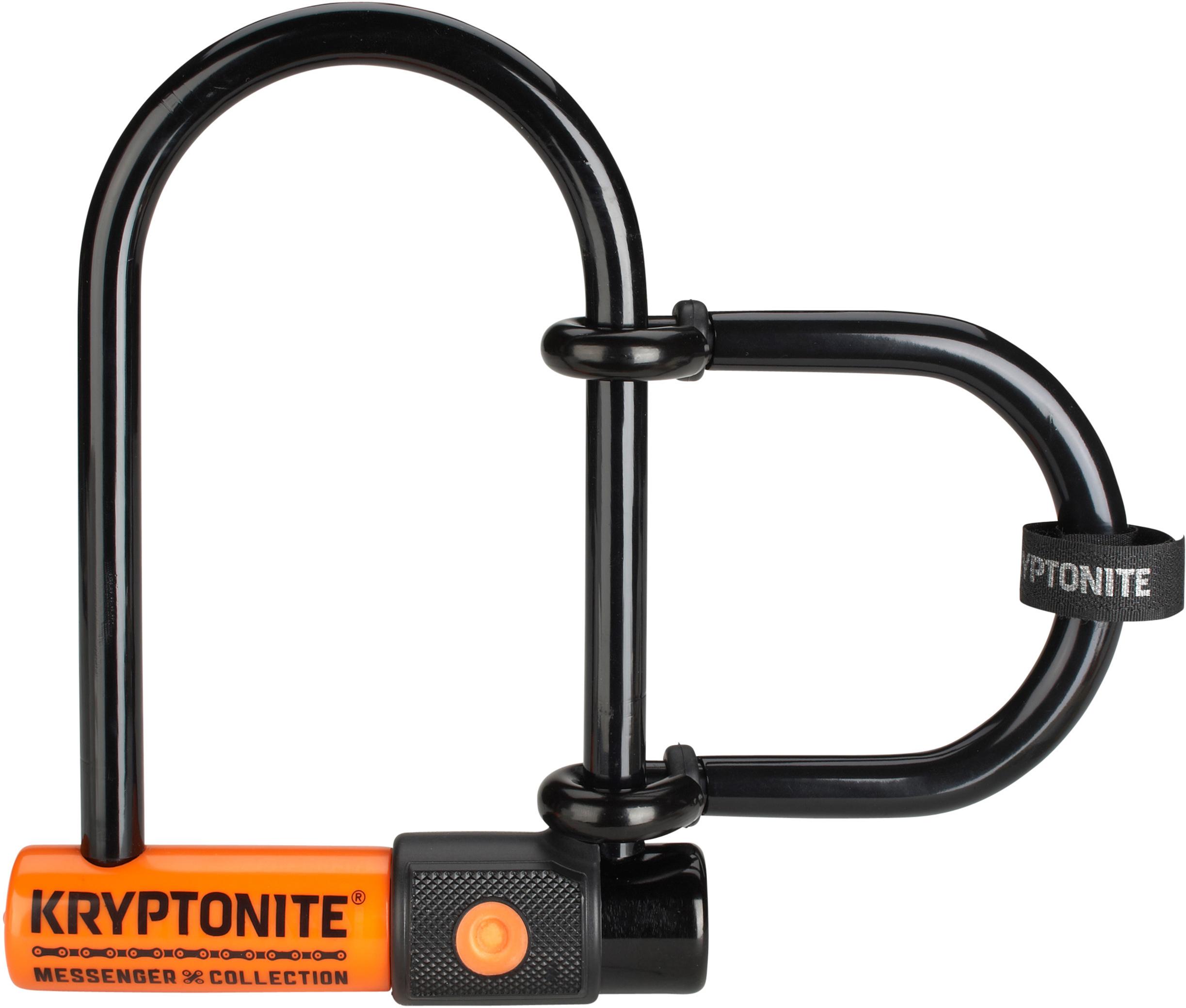 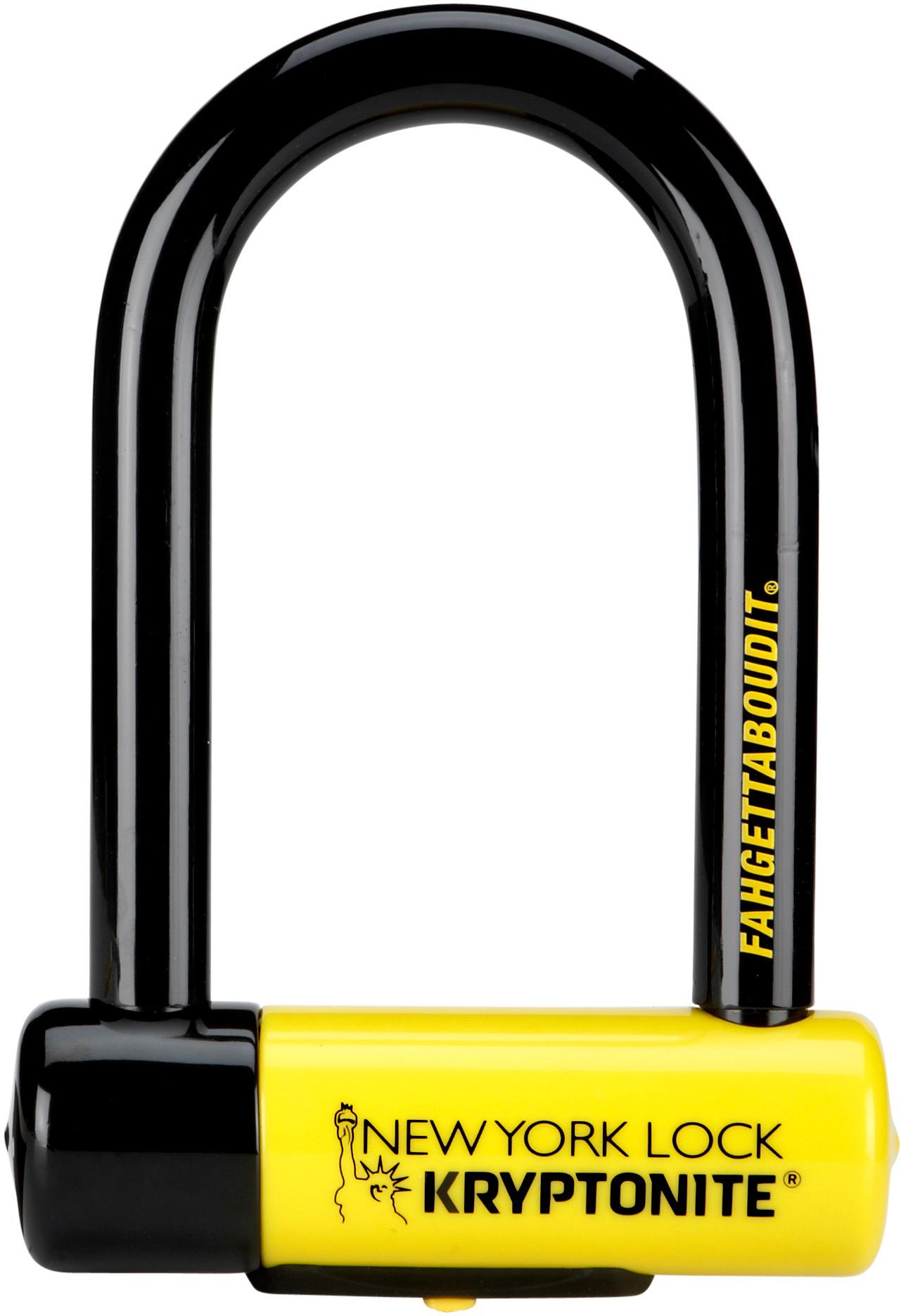 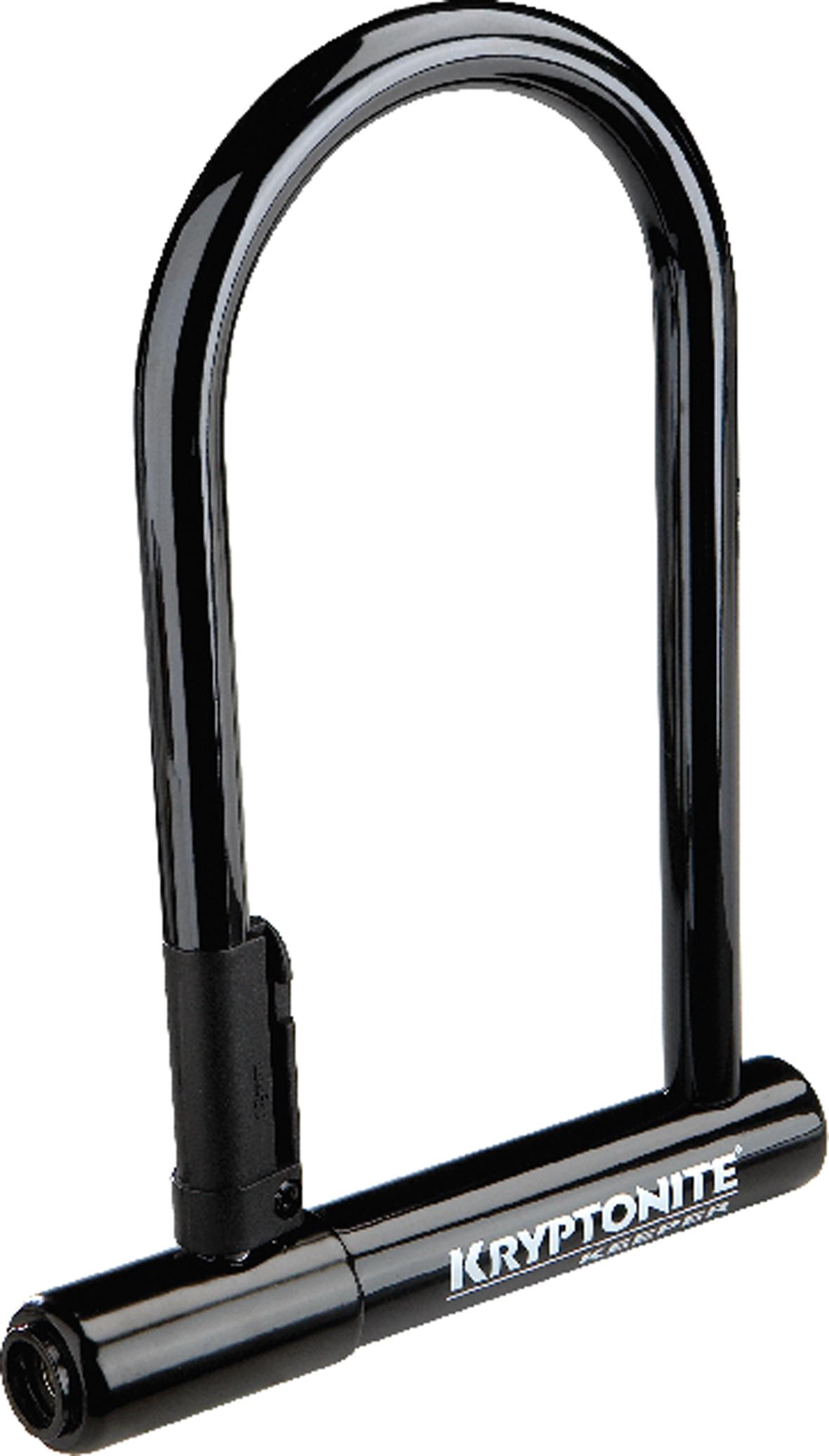 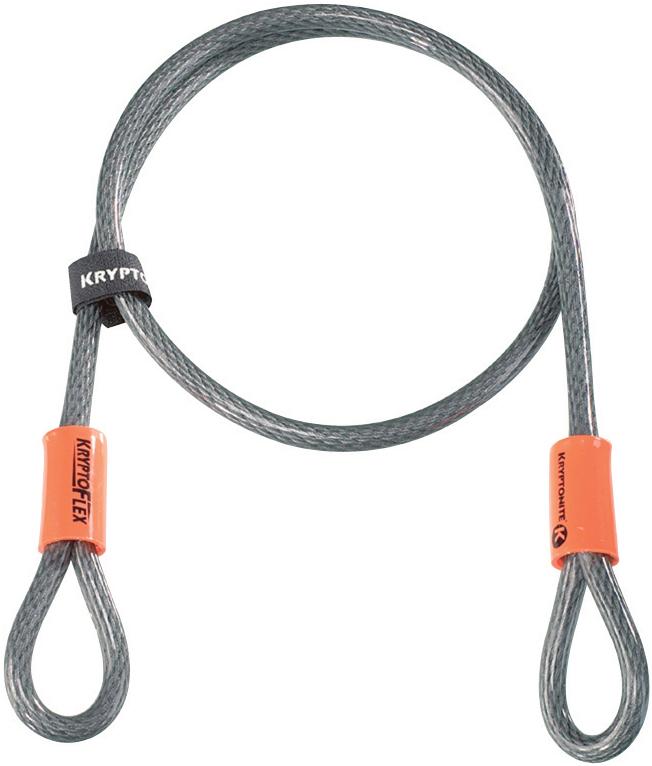 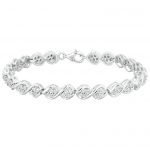 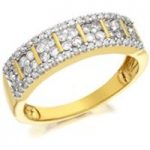 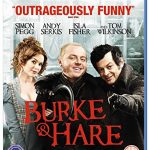